How to create a power plane (using zones)

This article is about technical aspects of KiCad only, not about using GND or power planes in general.

In KiCad a layer cannot be set up as a power plane functionally. You can select something which looks like it in the board setup, but actually it does nothgin in KiCad (it just gives information for autorouters when exporting data for them).

Instead, you have to create a zone.

Select the layer as active layer, here In1.Cu is active:

Select the zone tool, click on the board and select the net for the zone (you can select the layer here, too):

Click OK, draw a polygon and you have a plane for your selected net. Just draw a rough rectangle outside the board edges if you want the plane to fill the whole board area. 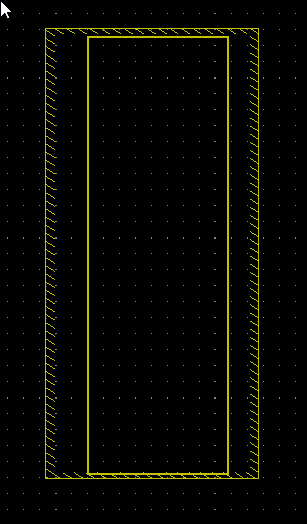 Requirements for Zones to Fill

Planes only fill if they have a connection to a pad of the correct net in some way. This connection can be done by having the center of a pad inside the zone area, by connecting using a trace or by the use of a via.

From: Filled Copper Zones not showing up in Gerbers/Printouts/3D view

Not shown in the picture is the new option of version 5 to connect two zones of the same net using a via (so called stitching vias).

Use the B hotkey to (re)fill all zones; make sure that the visibility setting is set as “Show filled areas” with the relevant left hand toolbar button.

5 Likes
Ground Plane Setup
How can I hide GND ratsnest or assign parts of ratsnest to different layers?
(Start Here) Frequently Asked Questions
Feedback on FAQ topic: How to create a power plane
Is this the correct way to do layers and vias...(Basic question!)
SMD components - ground plane
Difficulty filling F.Cu with filled zones
Selecting pin selects the whole connector
Creating a solid region for one net
Creating a solid region for one net
Filled zones not working
Copper pour/filled zone disappears after DRC run
How does the Copper Zone Properties dialog work?
Two questions about filled zones on PCB
PCB design - copper not filling all the board
Through Hole Association with Power Layers
Change layers name
Tutorial: Introduction to PCB design with KiCad version 5.1 (Getting Started)
Filled zones of different nets merge into single filled zone
Ground fill on F.Cu layer not working for me? [solved]
Polygons disappear on 'refill' in Gerber plotting
Zone inside zone - both "no net"
Can't fill power zone
Aligning Arches In Edge Cuts? *Solved*
Copper Fill Area Not Working
New to PCB Design. Need Help understanding GND Planes
Filled areas not showing
Can components be connected with a zone fill instead of tracks?
eelik March 20, 2020, 7:40am #2

Zones can overlap. Overlapping zones on different layers don’t affect each other. If they belong to the same net, you can stitch them with vias; otherwise not.

Zone borders can also overlap on the same layer. 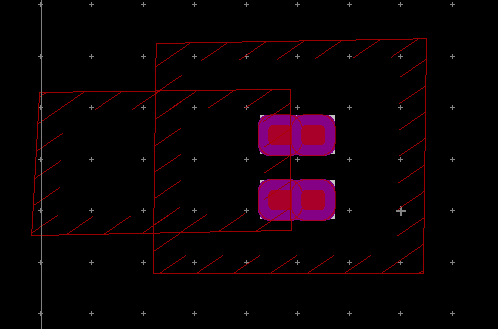 The behavior in that situation depends on the properties of each zone. Naturally the net is important. Another one is priority. 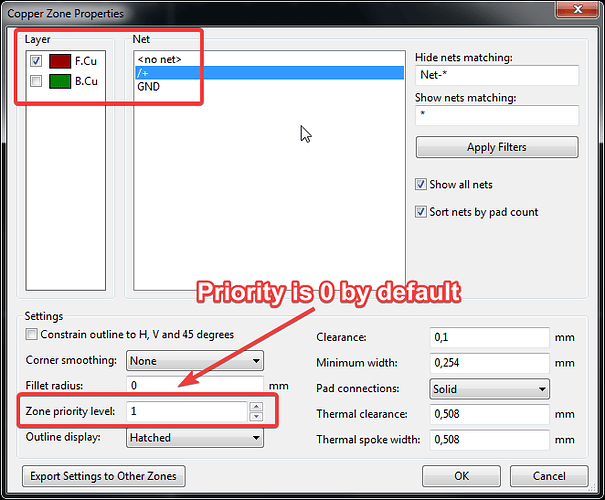 When zones belong to different nets, KiCad locigally can’t just know how they should be filled if you haven’t given information about which one should take precedence. If they have the same priority value, they are both just filled. This leads to a situation where you have a DRC violation. 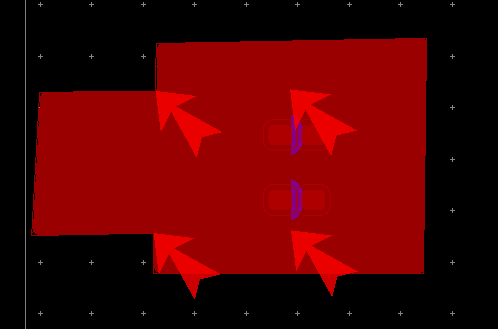 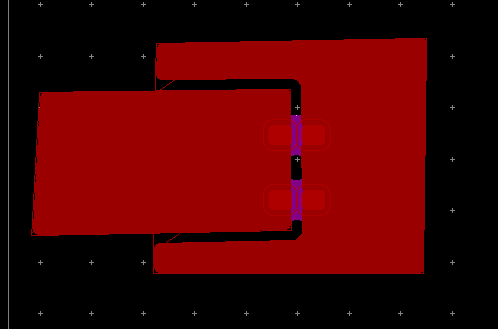 Each zone has its own clearance value. This doesn’t override the net class clearance (which is set in the Board Settings). They are both used and the larger one is effective. Thefore, if you have two zones of different nets which have the same priority, the gap between them must be at least as wide as “max(zone1_clearance, zone2_clearance, net1_clearance, net2_clearance)” (i.e. the largest of the four clearance values).

Zones with the same net

If you draw two overlapping zones with the same net and the same priority, KiCad may fuse them together. (The behavior seems to be a bit unpredictable here in version 5.1.4, but you can’t expect them to remain as two distinct zones.)

Zones with different priorities are kept separate, but as of 5.1.4 the result when filling may be something you don’t want. 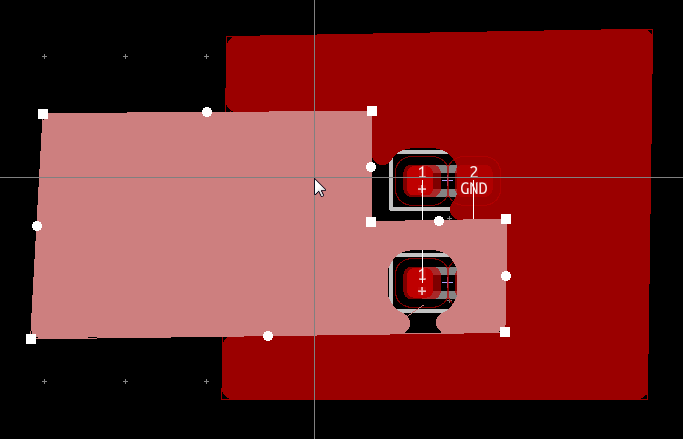 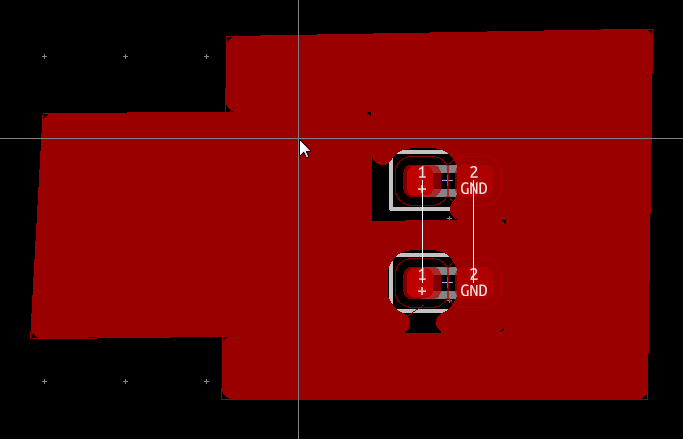