The Chinese UI's issue has not been solved yet

I found an issue which is reported in the gitlab, it’s related to Chinese UI issue:

Chinese UI suddenly falls back to English and KiCad restart is required to...

Description There are already multiple reports from the Chinese community (myself included) that KiCad sometimes suddenly becomes English instantly and cannot...

This issue has been closed because the developers thought it has been solved, but I found it has not been solved, and it’s much messier then before.

Here is a screenshot in the below:

And here is another screenshot example: 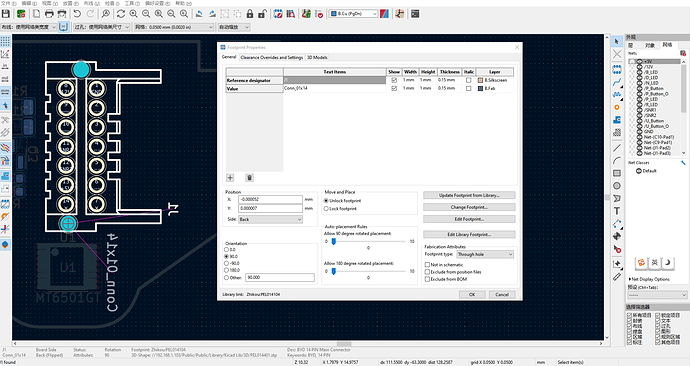 And here is another scrrenshot example: 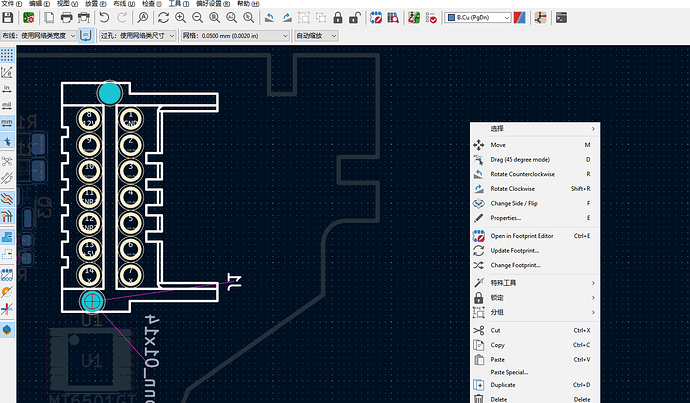 BTW, the KiCAD I was used is:
Application: KiCad PCB 编辑器 (64-bit)

As author you can reopen the issue yourself.

As author you can reopen the issue yourself.

No, I am not the author.

And unfortunately nobody has complaints of other languages having the switch occur, so we don’t know if it’s a specific issue to CJK which can have unique issues or just that nobody else is complaining.

I found this issue several times also, but I have no screenshot

. And I found that Microsoft Pinyin IME will make KiCAD 6.0.4 stop.

@ChenWeiQiang and @xzf16 can you test with the latest versions to see if the problems persists?

Latest 6.0.x for windows can be found here:
https://downloads.kicad.org/kicad/windows/explore/6.0-testing

Latest 6.99 for windows can be found here:
https://downloads.kicad.org/kicad/windows/explore/nightlies

Please test with both versions.

Eh, there haven’t been any commits to fix it.

I am upgrading the nightly dependency to wx 3.1.6 soonish (valve time) which does bring a bunch of locale detection and usage changes which might do something. 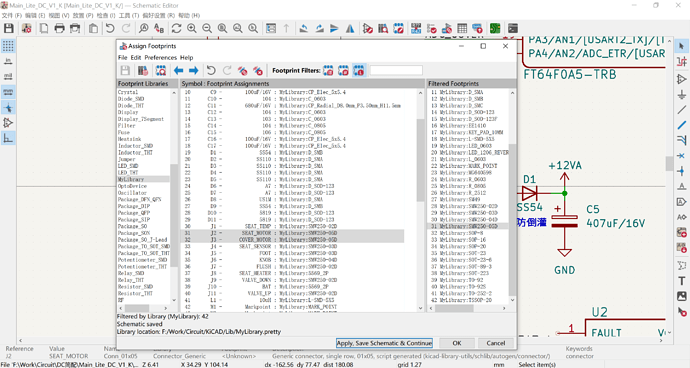 Can any Chinese users try a 6.0 testing build?
https://downloads.kicad.org/kicad/windows/explore/6.0-testing

We moved to wx3.1.6 which changessome locale handling. Also from testing, the IME input freeze may be fixed.