Support Blueprints as a Feature Request

Hi guys,
can you support the Kicad Blueprint feature, please? Click the thumbs up on the Github page, please!

Description I'd like to create an issue for Blueprints, which are described here in Detail. https://forum.kicad.info/t/rfc-kicad-blueprints/17926...

For what its used for
Basically, it’s for design reuse. More details can be found here.

Overview & TLDR The current situation regarding templates is confusing. ATM they are getting used sparsely and often a differentiation to footprints is really hard or not defined. I want to present my idea of how I would change and extend the template system, ask for input and see how we could implement it. References and previous discussions KiCad Internal https://blueprints.launchpad.net/kicad/+spec/layouts-as-footprint Import schematic and board simultaneously Blueprints: A vision https:/…

“Design block” is a very much related term and gives 5 results on gitlab: 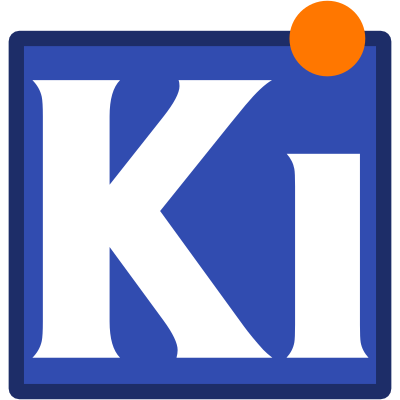 So it’s a known issue and there sure is more interest in this.
It can also be a part of PCB panelisation, where different (or mutiple copies of the same) PCB’s are added to each other.

At the moment the effort of most KiCad developers is going to making KiCad-nightly V5.99 ready to be released as KiCad V6.

If you can find a can full of new KiCad developers that would be great.