Some 3D Models Show in FP Editor But Not In 3D

Have some 3D models show up fine in footprint editor , but do not show in 3D view, either within Footprint editor or PCB layout. All show correctly when assigning/adjusting 3D models within Footprint Editor. Paths are correct… Were OK in a previous version (5 I think) so all paths in V6 are new , as is the install. I have had to update some of the 3D models as they were not showing, but now OK, so I know the paths are correct. Looked at forum posts and I don’t seem to have the issues others were having. KiCad V 6.06. 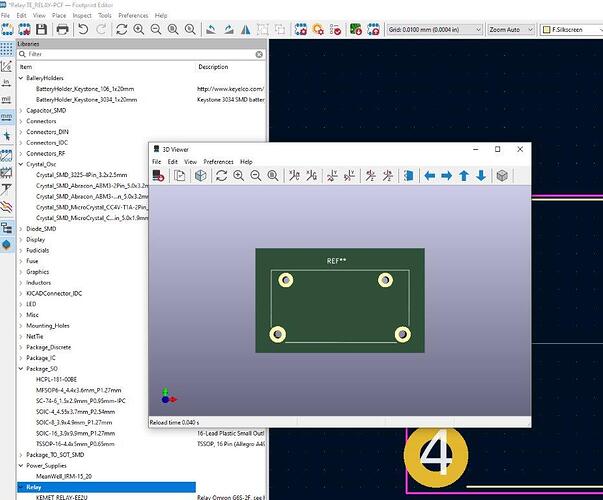