Round tracks exported from Kicad layout to hyperlynx are fragmented

Hi everybody,
Anyone knows why round tracks in Hyperlynx get fragmented. When I export to Hyperlynx from kicad layout, only the round tracks are fragmented, it shows an interrupted apearence not a continous line…

This is in theory fixed in the nightlies. However, since I don’t have anything that consumes Hyperlynx, I was unable to test it.

This is in theory fixed in the nightlies.

The “nightlies” are always the current development branch, and right now that is V6.99.

In KiCad, the first number in the version is the mayor version number. The second (minor verson) number is bumped if a KiCad version receives some significant new functionality. This happened in KiCad V5.1 (KiCad V5 was the current version for about 3 years), but currently the goal is to release a new stable KiCad version about once a year.

Increments in the third version number are mostly bug fixes, and maybe very small gui changes or backported small features an updating is always recommended. For companies depending on KiCad, waiting a few weeks seems advisable. There was a major *&^%$#@! in the release of KiCad V6.0.3, and that version was removed and replaced by KiCad V6.0.4 after about 2 days because of a bug that prevented it from working properly.

The version numbers ending in 99 are the development branch, and these literally change overnight. At some times (close to a new mayor version release) they may be fairly stable, but at other times they are likely to contain all sorts of bugs which also quickly change as they are replaced by newer bugs. These “nightly” versions are mostly meant for the adventurous and for people willing to contribute to KiCad by finding and reporting bugs. It should be possible and easy to have both the currently stable (for normal work) and the latest nightly (for testing) installed at the same. An important caveat is that the file formats in the nightly versions are usally not compatible with the stable version. If you can’t work on a project in the nightly version because of some bug, then you also can not open that project in the stable version to continue working there.

Let me know you that the problem persists in V6.99, the appearance is different but it still have problems 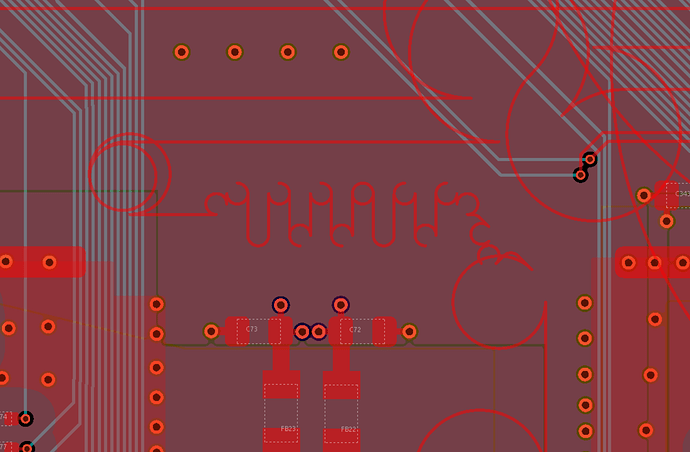 I take that back; some of them are correct and some are wrong. So Hyperlynx is winding-sensitive, but I didn’t specify a particular winding yet. So I still have to place my 50:50 bet…

New bits are in master.

Please give it another test after tonight’s nightly is built.

ok Jeff, I will! and give you the feedback. 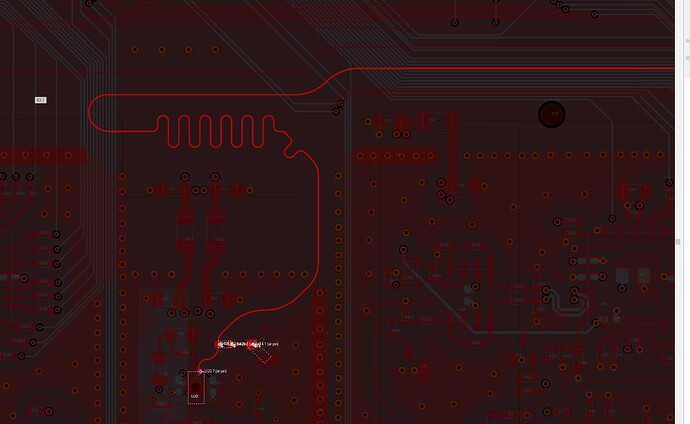 I think the problem is solved, round tracks are coherent with layout

it was the Kicad new nightlie