Raised height USB, second PCB, or something else?

After some general thoughts and ideas on this one. I have a rear mounted PCB on the rear side of an aluminium wall, minimum depth of 0.75mm but probably 1mm. I then need to mount a few options for inputs and outputs through the hole. For power I’m thinking about 2.54mm JST right angles with a second spacer on the bottom, which the plastic bit on the bottom which will give the 1mm clearance. Can’t see a problem there.

The USB though, yes that’s going to be an issue. If I go with USB-C it will have to be a second PCB which is then hand soldered into place (only need +/-), or pick and placed if that is possible but I don’t know what the overheads are of making the machine separate the boards (if it can) and place them? Is it just a case of making masked copper areas and using it for the USB as a footprint?

If USB-A I might be able to find a design which has some space under it, but probably not in which case it’s similar to the USB-C solution. Let me know if you have any other tricks! 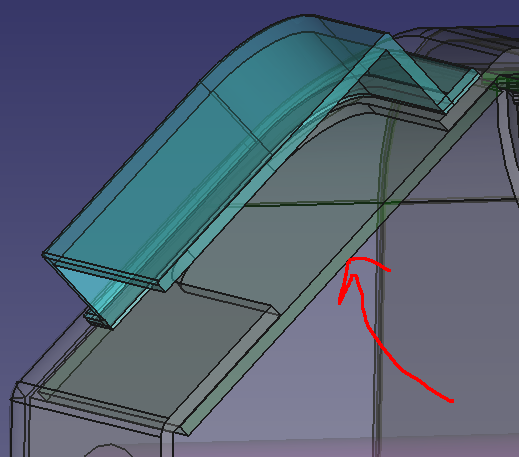 Or an edge connector, a bit of silicone to keep it in place?