Hi! I need to design a PCB for an optical mouse project. However, I have no experience on mouse design. So, I need some sample KiCAD designs, even more some articles if possible. Is there any source that I can find some?

Is this a question for coursework?

Yes it is. I am working on a Bluetooth mouse design with some extra features.

Why don’t you do a google search for “open source mouse”, it gives some hits. You of course know that they are only for reference and learning purposes as far as coursework goes…

good luck. supply of mouse sensors has dried up dramatically since broadcom sold off avago.

Funny, during a mouse project I learned KiCad, started contributing, became a library maintainer, and now I do KiCad coding ^^. 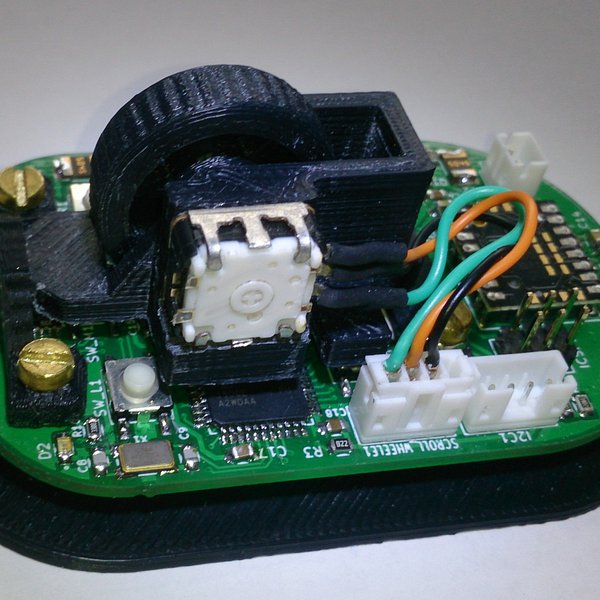 I'm trying to build a fully functional usb/bluetooth gaming mouse, based on open hardware and software.

If you need a mouse-sensor, I can suggest this one. Most ones can only be bought in bulk, and this one is also already in the KiCad library 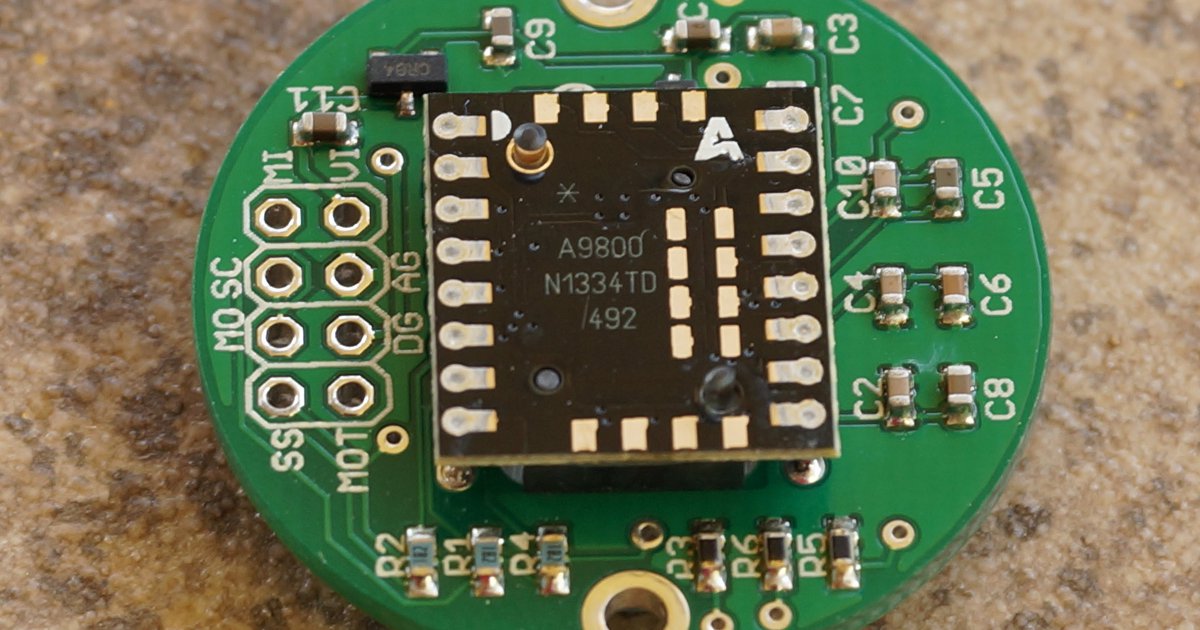 I would like to draw a comparison here between laser and optical mouse for better understanding. Laser mice allow for higher DPI (dots-per-inch) than Optical mice. DPI is what allows for precise scanning of mouse movement.

The technology used in both laser and optical mice are very similar. The sensors are the very same for laser and optical, basically: an laser mouse is just a optical mouse but the light that is emitted and then received are more concentrated than the regular LED light. The necessary components include a light emitter and a light detector. The distinction, then, is simple: Laser mice use laser as the light emitter whereas optical mice use LED lights.

Besides their tracking speeds, laser mice work on nearly every surface, whereas optical mice may experience trouble tracking on black or shiny surfaces."

Some laser mice have problems on some tissues, where the optical works better.