Is there a good resource with example kicad_pcb files?

TL;DR: Is there a repository or other resource where I can find a good number of kicad_pcb files – especially ones that include advanced (less common) kicad features?

A while back I wrote a kicad_mod file parser in javascript / typescript, originally with the intent of writing a VSCode plugin for kicad files, and eventually used it to write a little React component for displaying kicad footprints in a little site that exposes the awesome svg2mod python library. When I was writing the kicad_mod parser, it was handy to have a few good libraries of kicad footprints to test against, to make sure the parser works as expected.

It would be great to have a bunch of kicad_pcb files to use to test our my parser, as a lot of the features that are in the grammar (like blind vias, etc), don’t show up in the kicad_pcb files for the little blinky-light and breadboard-power projects that are easy to find.

A while back I created a testboard that utilizes most of the .kicad_pcb features in v6.

You may find this useful here and you are welcome to use it if so.

Thanks for that board, it helped me plug a few holes I had in my bom plugin. Also as far as features go it misses a few filled and non-filled shapes (polygons, rectangles, circles).

Now if only the dimension objects were readable from api as well (wink wink).

A simple search on github for the keywords “KiCad” and “Layout” returns 480 results.
https://github.com/search?l=KiCad+Layout&q=KiCad&type=Repositories

Hackaday has 126 projects tagged with KiCad. 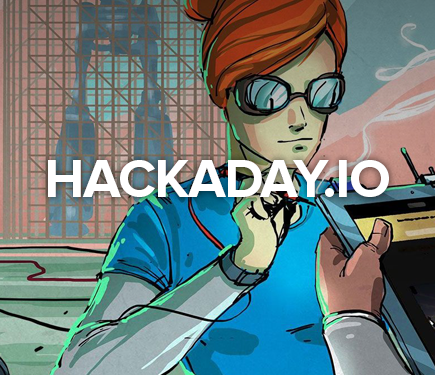 Hackaday.io is home to thousands of art, design, science, and technology projects. Share your work with the largest hardware and software projects community.

Thanks for the test board, Seth. This was way more useful than the ~200 boards I had downloaded already.

I noticed that there are a handful of features that are inconsistent with the V5 parser ( e.g. dimension elements without a “dimension value”, etc.) I presume these are some of the new V6 features. Can you point me to the V6 parser, so I can add these to my schema?

Thanks everyone for the files and links. I just published updates to the original repo repo and published a command line tool called k2j that converts Kicad module and board files to JSON (or YAML), should anyone wish to scrape data from Kicad board and module files from their favorite scripting language…