I just started using SamacSys’s nifty part search-and-load (aka https://componentsearchengine.com), and encountered a somewhat nasty bug: when I first place a new part that I’ve imported, the symbols on the schematic get mangled – see before and after pictures below.

I don’t know if this is a problem with the SamacSys importer or a known bug in KiCad. There is a workaround: (1) save the schematic before you import a new part, (2) place the part (and observe mangled symbols), (3) close the schematic without saving, (4) reopen, (5) re-place the part. It appears to work the second time without issue.

I should also mention: 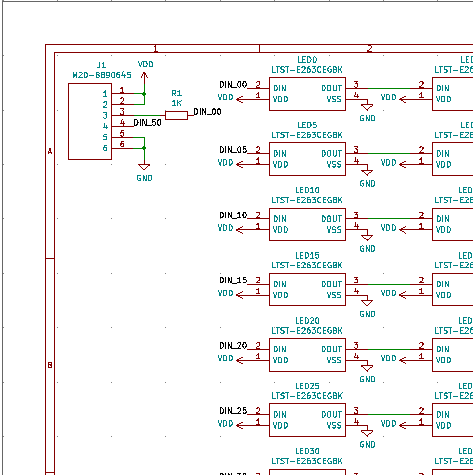 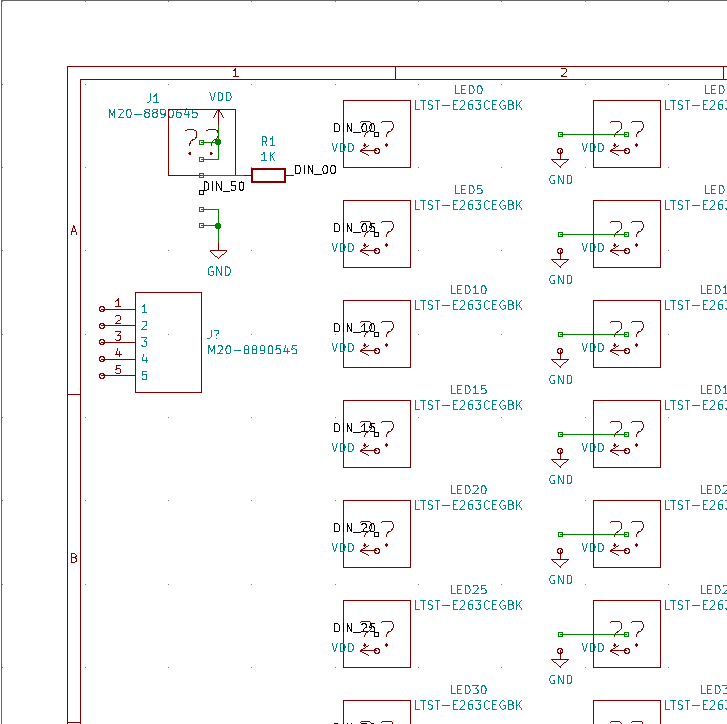 Is the samcsys library added to your projects search path?