How to select the right packages easily?

is there a way to select the right packages easily ?

I want to avoid mistakes selecting the wrong footprints

I thought I read something about a plugin for LCSC or JLCPCB, but I cannot find it anymore

thanks for your help

Maybe you are referring to KiCost: 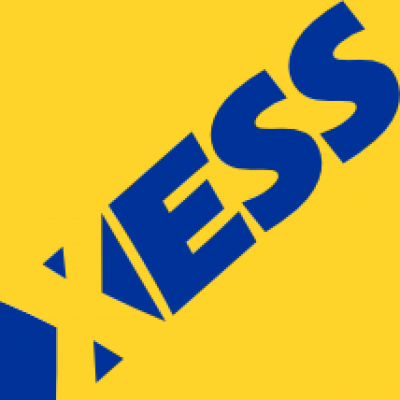 or this for LCSC components:

I’ve hacked up a shell/python arrangement to pull the assembly parts database from JLCPCB and generate some kicad libraries. I’ve only done basic parts (for which you don’t pay a per reel fee) and I’ve only done resistors, mlcc capacitors and leds in 0402/0603/0805/1206 (being 90% of the work by volume). There are two kinds of libraries, one with all the components of one type (eg. all the resistors) and another with the components of one type and one package (eg. all the 0402 resistors). The…

I’ve used neither myself. I use KiCad’s libraries but do not trust them and verify items manually as part of the verification process just before finalizing and ordering PCB’s.

referenced from jlcpcb but I dont understand how to use it

the say click on Export Bom, but there is no such menu in EESchema

How to generate the BOM and Centroid file from KiCAD - JLCPCB: Help &...

In this tutorial, we will tell you about the steps to generate BOM(Bill of Materials) and CPL(component placement list, as known as a Centroid file/Pick and pla

ok I found it, it’s the csv icon and the script seems to be there already, like many others

checking Kicost, I am not sure it will grab LCSC references from my csv , I’ll check this out

What I remember of KiCost (have not used it myself) is that it gets price information for items in a KiCad projects BOM and makes an overview of it, and one or 2 years ago most development stopped because of difficulties with getting (and maintaining) accurate price information. Apparently companies who sell parts do not like tools like this very much and they use tools that (constantly) modify their websites in subtle ways which are not visible to humans, but block automated scripts.

yeah it seems the easier it is to find good prices, the less they like it

parts list web pages are horrendous to use, probably for the same reasons

I want to avoid mistakes selecting the wrong footprints

My solution for this is to use only my symbols with right footprint assigned to each of them. I am using that strategy since more then 25 years and I have selected wrong footprint 0 times