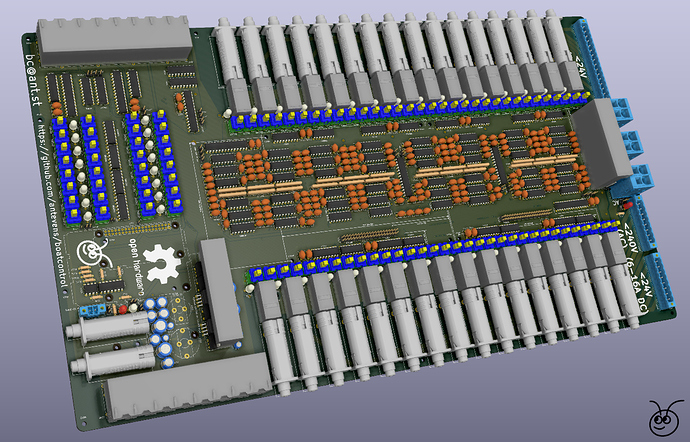 Long story short I’m building a sailboat and I needed an electrical system, this seemed like the “logical” approach.

After a year of hacking and re-working (and asking questions on this forum) and re-re-re engineering my project I’m starting to get quotes for prototypes.

All feedback and suggestions are welcome and appreciated, even if and especially if it’s to tell me I’m doing things the wrong way and I should abandon all hope 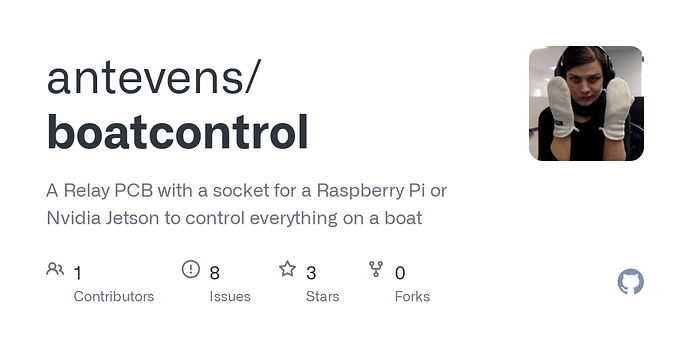 Even though you list an IP65 enclosure, sea water/environment has an uncanny way of getting to ones PCB and electronics and cause corrosion. For final boards consider conformal coating and also make sure to select proper connectors for such environment.

This looks like a good project to be added to:

I do wonder about your decision for a Raspi or Jetson. The cost of the brains part would be very small compared to this PCB and for the marine environment I would settle for nothing less then a brains PCB that is specified for full industrial temperature range. Olimex for example also makes similar Linux brain PCB’s and they can be bought with industrial temperature range for a small price difference (EUR 10 or so). Olimex is also very friendly to the Open Source “community”. Much more so then Raspi, which locks down their camera to their firmware and more of such things. Raspi is also the company that dragged on 32-bit os (and all the extra time needed to keep supporting it) for 10 years after it should have been obsoleted. (As you can read. I don’t like Raspi much, so I do not follow them closely)

Running such a PC from an SD-card is also not the most reliable, but I’m not sure if cheap eMMC is much better. There are companies which make extremely high reliability and endurence SD-Cards. I like the way hardkernel solved it. they use eMMC modules with a connector which can be swapped if worn out, or just to try another OS version or configuration. It also leaves the uSD card slot empty so you can use it for removable media such as what uSD is intended for.

Another thing I would consider is to have some stand-offs, and on that mount a spare brains PCB, which has no electrical connections to the rest. At a minimum this is just a footprint with 4 mounting holes on your PCB, and silk screen text"spare Brains box". That way the spare PCB has a home and will never be lost. Any technician servicing or troubleshooting the panel, or during emergencies at sea will find it if it’s needed. Best would be to leave that PCB in it’s own anti-static bag, and then just poke the mounting screws (or plastic snap clips) through the bag.

About the enclosure…
(Very dimly related to your enclosure).
Some time ago I had some interest in a weather station and thought about how to make a reliable enclosure, which is still easy to make and cheap. I came up with the Idea to use regular PVC pipe and then glue on some “inspection caps”, which have a screw-on lid and rubber seal. That would still leave differential air pressure from wanting to get in on some days, and for that I thought of some flexible bladder, which could for example be made from a bicycle inner tube. Then throw in an extra bag of desiccant for good measures and that should be plenty enough.

One of the problems I heard about is moisture seeping in from between the inner and outer isolation of multi strand cables.

Absolutely, for my own boards I’ll go with conformal coating, all cables will have cable glands and drip loops too which hopefully should make it resilient enough.

I should probably rewrite the documentation to be more specific and update the silkscreen, you can use any computer you want as long as it can do I2C and can be mounted in the mounting holes for the RPi/Jetson as long as the standoffs clear the components, these can of course be nylon or metal depending on requirements.

My personal focus is on power usage and flexibility and the RPi Zero came to mind. There are certainly other candidates and probably ones that are better suited, hopefully the board will get adopted by others and more variants and features will show up. I agree wholeheartedly on the SD card front, they really aren’t meant for the continuous read/write cycles, I’ll probably go with a read only filesystem and just remount it read/write when I need to make changes.

I like the idea of having mounting holes for a spare but as you mentioned it would be best to leave it in a sealed bag, when I get the enclosure I’ll get a better idea of the space I have and cabling and I’ll see where I can comfortably fit it.

I’ve had cables where water has seeped in, especially for bigger conductors there is often a fabric strand in the middle which can easily get soaked and transfer moisture, I’m not sure how to solve that other than just having the cables come in from the bottom and using one of those moisture absorbing bags that you can microwave inside the enclosure.

First addon board is done … 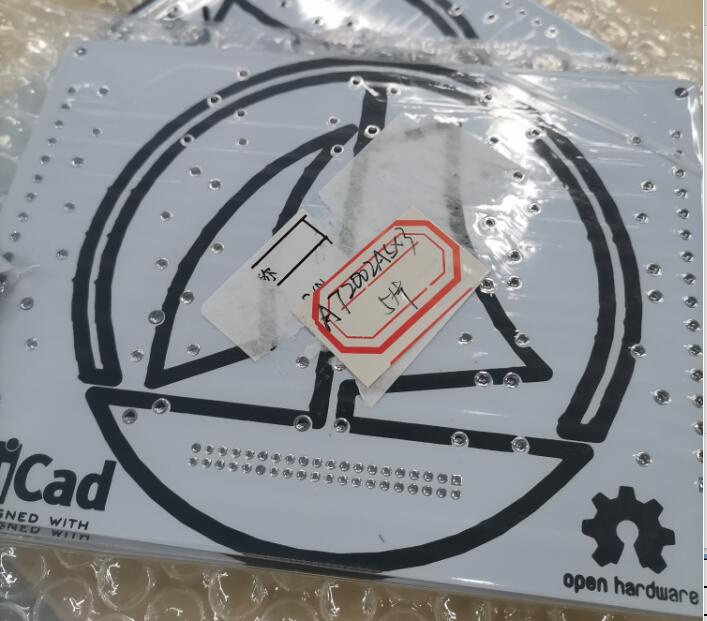 Second add-on board, 10oz copper for the win 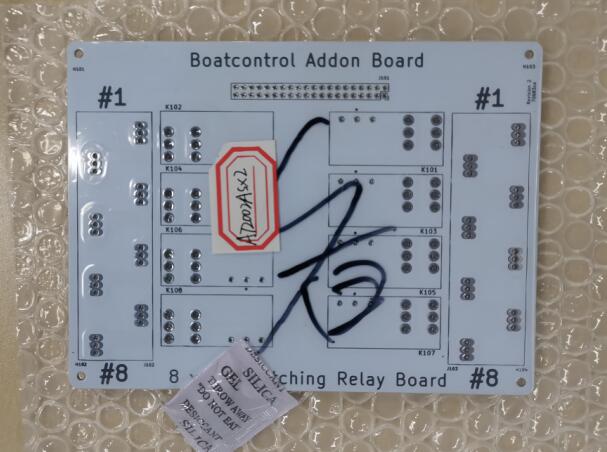 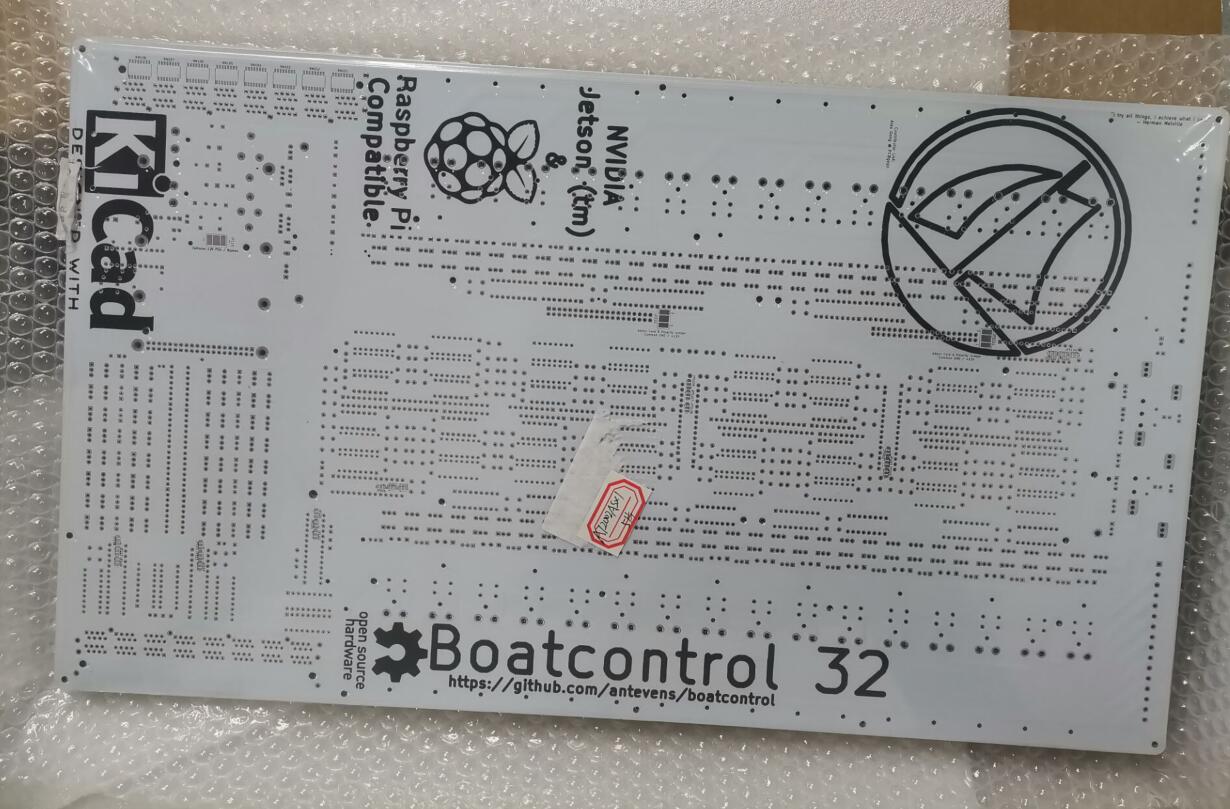 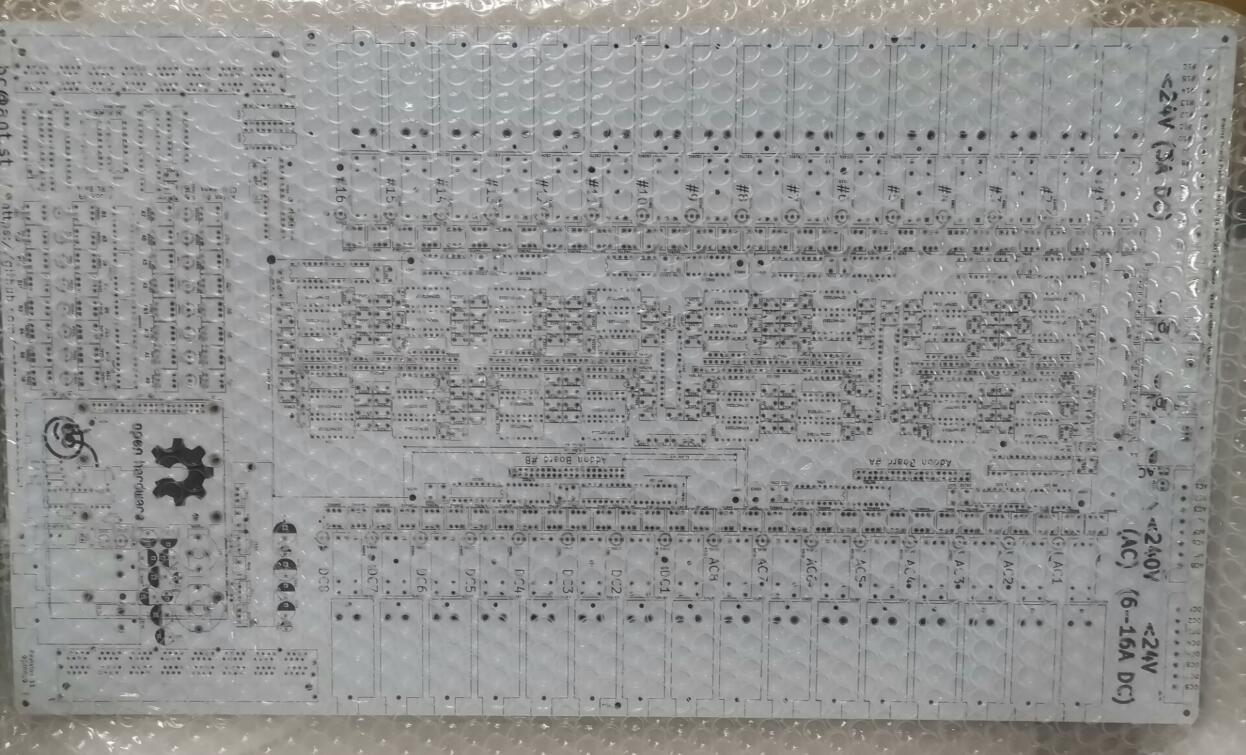 I assume you are going to hand solder. Hope you use thermal relief to zones. I’ve never done pcb with that much copper and they may require more heat than normal. Please post about the experience of soldering, I’m interested.

Thanks, I’ve got everything set up with pre-heat, I’ll definitely keep posting as I build the thing up 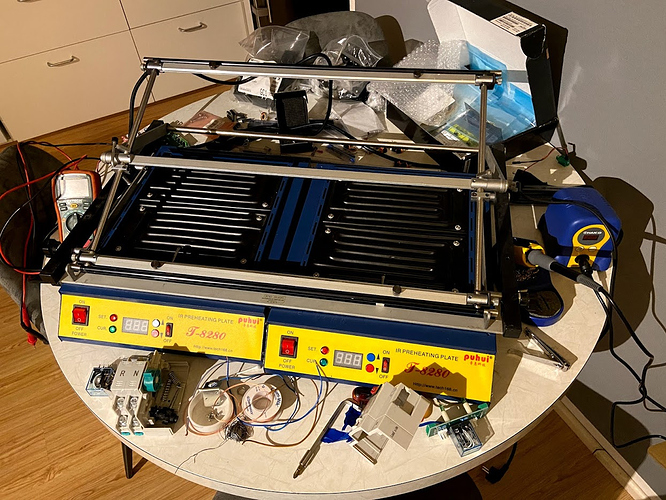 The fun has started … 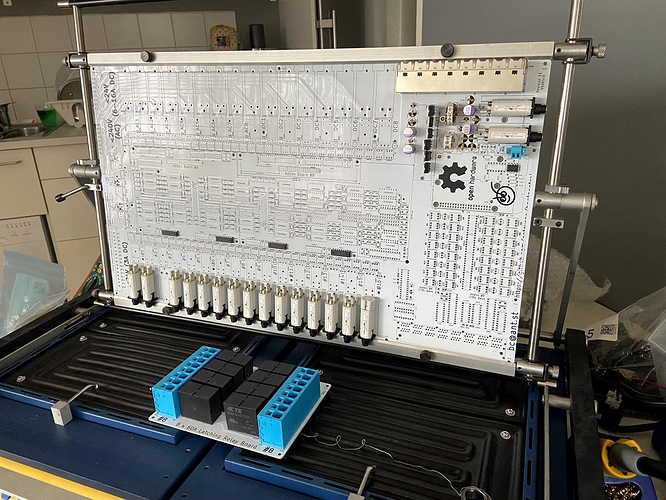