After a few years on this forum, I was still in doubt how to do this avatar thing.
I think I’ve finally managed to get myself something usable.
So I’ve changed from a grey P to a Screw_Terminal_01x03

At least it’s better than: 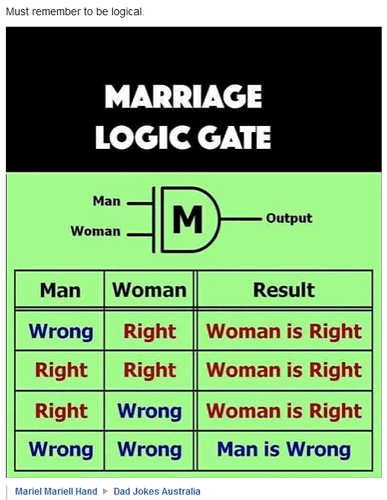 Before I saw this topic I said to myself “I like that new avatar of Paul very much for some reason”.

That other one would be too small to read, although based on my experience there’s nothing else wrong with it.

I’m lazy so I just took the default E ball and added the dark frame to differentiate it from other E’s in this forum.

I’m lazy so I just took the default E ball and added the dark frame to differentiate it from other E’s in this forum.

So that’s the inspiration behind it

I wanted something “not round”, related to electronics and simple enough to “mean something” and recognizable in low resolution.

In the end I just grabbed a screenshot of a 3 pin screw terminal and uploaded it. No modification whatsoever.

A women went to his office because she wanted a drawing of a Dove.
But it had to be upto certain standards etc, you do not go to Leonardo for nothing, and he’s got to keep up his standards also.
So after some negotions they settle on a price, which is of course near the maximum the woman is willing to pay. and when she leaves, Leonardo says come back in three weeks. I should have it finished by then.

So anxious and exited the woman comes back thee weeks later and walks into Leonardo’s atelier. Leonardo was very busy with some other project, and it takes him a wile to readjust and recognise the woman.

Then he takes a piece of paper, and in 2 minutes draws a perfect picture of a Dove and gives it to the woman. She is flabbergasted and annoyed and starts complaining. First you don’t even recognise me, and then you draw this dove in 2 minutes, while I paid for at least a week of your time.

Leonardo turns around and opens a drawer. In that drawer are some 100 drawings of doves in different positions, with different back grounds, some single, some groups etc, and says. I also made these for you, but this last one is the best.

I also made these for you, but this last one is the best.

I made my avatar for all of you. It’s the first and the last one and the best you will get.

well, you guys def put a smile on my face. Good job

Meh, I just do a selfie.

I made my avatar for all of you.

So I decided to change my also. Will do it soon :). It will be my very old foto.
Are there any restrictions on graphic size of picture?
At FreeCad forum (Polish fraction) one moderators avatar caught my attention so much that I write some memories of old times which he brought to me. That the owner said he didn’t supposed his avatar will be a source of someones post. Then someone else said he has long wondered what is in this picture and he still do not know (I was very surprised with that).
It is second one in this thread:
https://forum.freecadweb.org/viewtopic.php?f=30&t=25743

For me it was click on “upload” and select a file.
I had to redo the upload a few times, because my picture was rectangular and it got clipped in the wrong place, so part of the body was missing, so I redid the screenshot, made the cutout slighly different and did a few iterations until it fit.

High resolution photographs are useless. For an Idea of the number of pixels, have a look at your own profile, where the pic is a lot bigger.

So I have to try.

have a look at your own profile, where the pic is a lot bigger.

When you click someone avatar it is also magnified.

And I’ve done it