Hi, I wonder if someone can give me an idea on best practice? I’m working on a garden watering system using, amongst other things, an Arduino. I’m planning on using Kicad to create a PCB for most of the components, but what’s the best way of integrating the Arduino with the Kicad board? I could just mount it mechanically on the Kicad board and use jumper wires to connect it to the board, but I’m worried that the press fit connections of the jumper wires may degrade over time. Is there a better way?
Any info gratefully received.
Best wishes,
Nick

Maybe you can integrate a DIYed Arduino(based on arduino’s schematic) on your PCB, and download arduino firmwares into the two main chips (ATMEGA16U2 and ATMEGA328P). Then you can get the best integration. Please reference the following two links for DIY arduino ecosystem.

# Arduino as ISP and Arduino Bootloaders

I think @huskier has the right idea here. Arduino is a development board. That means you develop your idea with it. Have you breadboarded a chip yet? The board in this example is used to program the chip. In ‘real life’ you could program the chip in your existing Arduino and transfer it over. Otherwise you need a widget to program the chip. 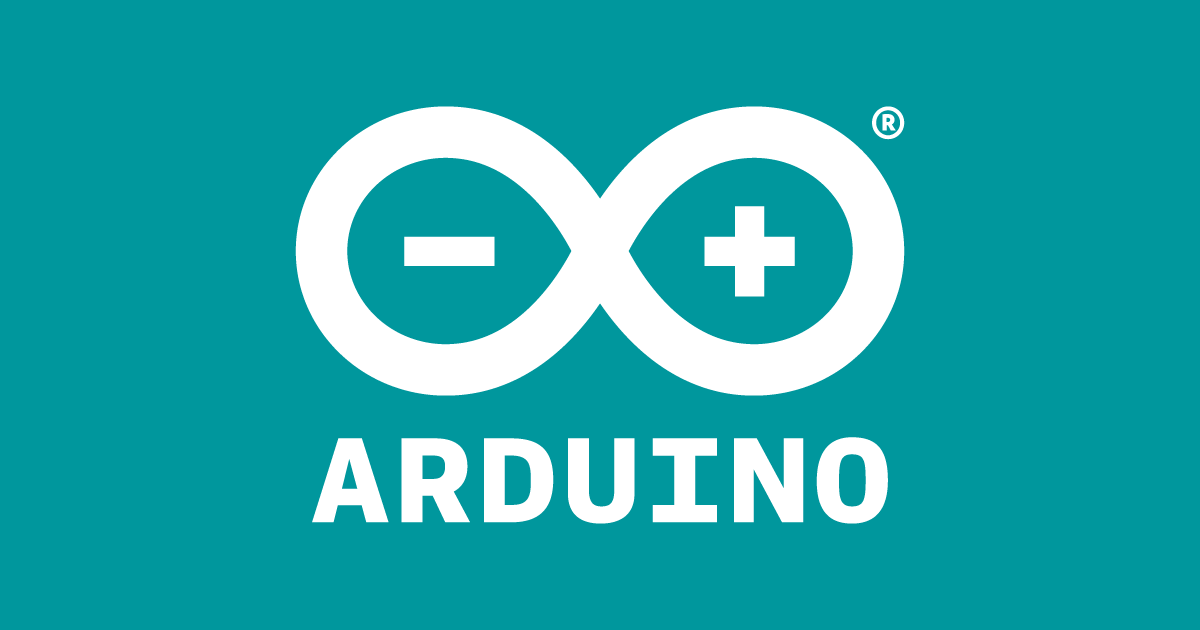 From Arduino to a Microcontroller on a Breadboard | Arduino Documentation

Migrating an Arduino board to a standalone microcontroller on a breadboard.

Otherwise, there is a template for a shield in the Kicad library that would plug into the Arduino.

I’ve made a handful of Hydroponic Watering gizmos - some with Atmel chips (328pu and tiny13&28) and several with Arduino Nano’s.

The Nano’s are perfect - whatever board you use, from experience, I suggest you put Pin-Headers on the PCB and plug the Arduino into them (versus soldering directly to PCB. Done it both ways…)

I typically use Nano, Teensy, Chips, esp32 - I use pin-headers for projects and Kicad is an excellent tool (for my needs).

Image of my typical Hydroponic gizmos… I use Jumper-wires on my single-sided PCB’s.

All those wires have connectors on the end’s 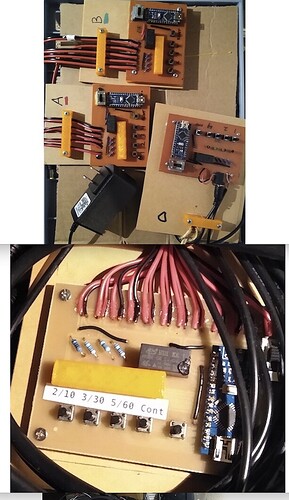 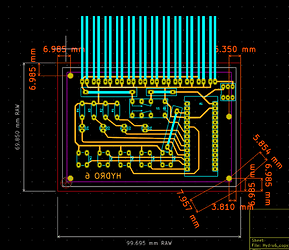 Thanks all. All the info very much appreciated

At least that’s the progression I see often.

At least that’s the progression I see often. 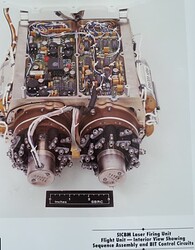 Some people don’t even get that far. 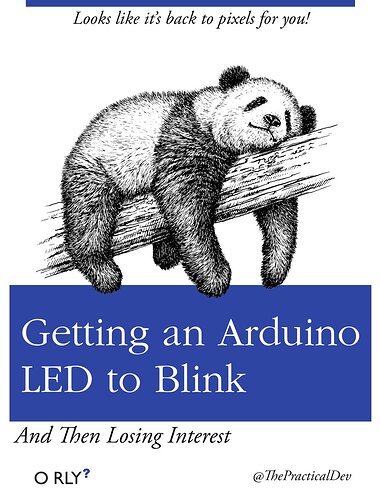 I have a friend that is a retired EE from a major multinational corporation. He was ‘well placed’ on the old corporate ladder. He had boxes and boxes of stuff for Arduino. One of the reason I looked into it. Geek is geek.

Pin headers are a great way to attach the two (Arduino & Kicad PCB). There are also waterproof wiring attachments (e.g. Adafruit #744) that make the two parts easy to disconnect. If you connect dissimilar metals together anywhere (for example, copper wire and aluminum) you will want to coat the conductors with anti-oxidant paste when wiring in order to avoid corrosion from electrolysis. Be sure to protect the Arduino from getting wet. Coaxial cable waterproofing seal could be your friend ( Coax Sealant Tape to waterproof Coaxial Cables )

Well, I guess you’ve gotten the answer you need from everyone already. If you’re looking for something to guide you in making an Arduino based garden watering system, this could help you: DIY Automatic Plant Watering System with 2 in 1 board.