I have Kicad 5.1.10 on Ubuntu 18.04 which seems currently to be the latest version of Kicad. Today I try to open my project’s kicad_pcb and the Kicad simply closes with any notification. The schematics opens with no problem.

The layout file has not been updated for 2-3 weeks so, with version before the current version of Kicad it was opening fine.

Previously, I have never seen such problem.
What can be done to solve or at least understand the reason of crashing?

Thanks a lot for any hint.

UPD: It seems that crashing of Kicad does not relate to my project. With newly created project it closes as well when trying to open the PCB layout editor

Rebooting indeed fixed the problem.
Thanks a lot and sorry for the noise. 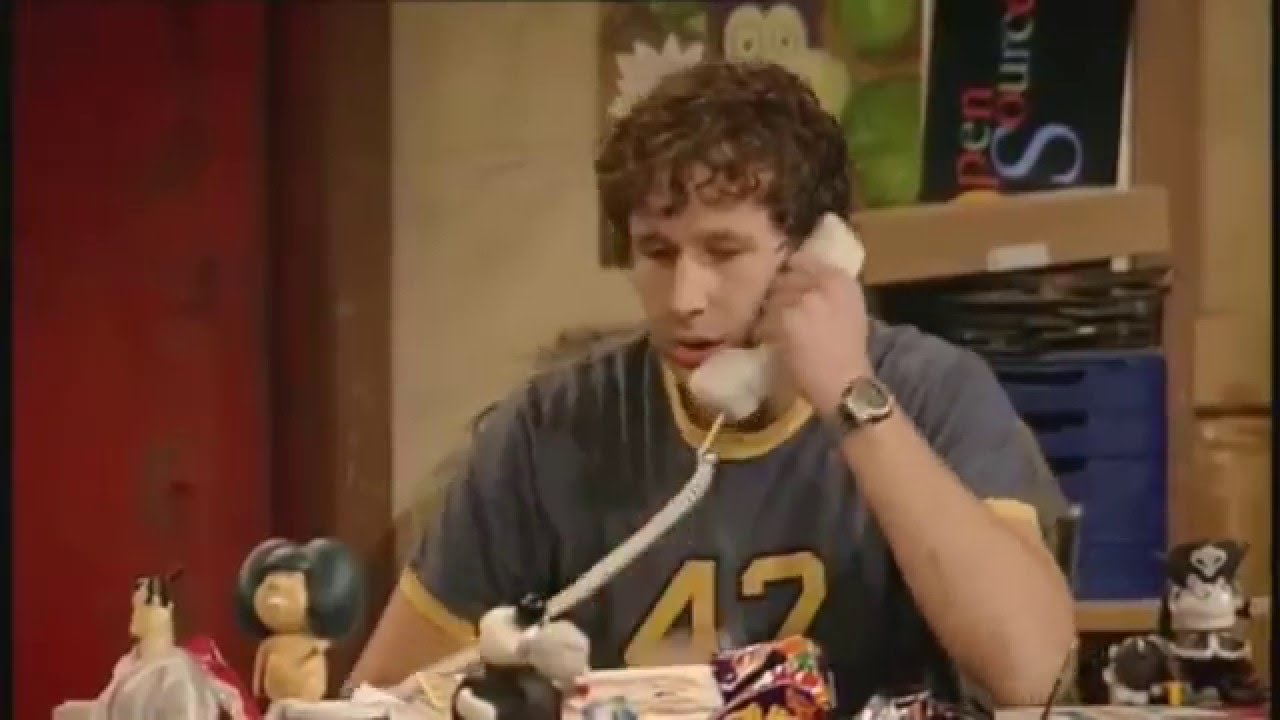 I observe the same behaviour since several subversions of 5.1 : Udate, KiCad crashes, Reboot, everything is fine. I use Linux Mint 19.3 on different HW Configurations.

I asked about this in the past but it seems nobody has an explanation ?

I gave the explanation in a new FAQ article KiCad suddenly begins to crash on Linux with Gdk-ERROR. At least in the case where “update” means updating the system, not just KiCad.

OK, next time I will try to retrace this. It sounds logical because when I use the OS updating system a lot of things are updated …